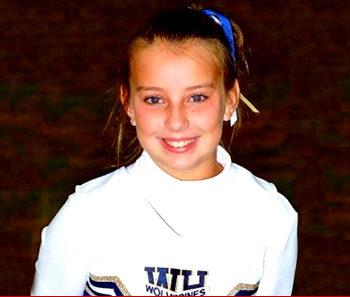 Janet Zilinski was an 11 year old cheerleader from Warren, NJ who died after suffering sudden cardiac arrest. Janet’s tragic death led to her family forming The Janet Fund, which has been fighting to raise awareness and have defibrillators placed at school grounds. The Zilinski family’s tireless fight was the driving force for what ultimately became Janet’s Law. For more information about Janet and the Janet Fund please visit www.thejanetfund.org

Beginning on September 1, 2014, the board of education of a public school district that includes any of the grades kindergarten through 12 shall establish and implement an emergency action plan for responding to sudden cardiac events, including, but not limited to, those events in which the use of an automated external defibrillator may be necessary.

It is required that no less than five school faculty members sucessfully complete and hold a current certification from the American Heart Association. Care 1st Training Group can meet your training compliance. We will come out to your school and teach CPR & AED course to your facility.
Key Points of Janet’s Law: